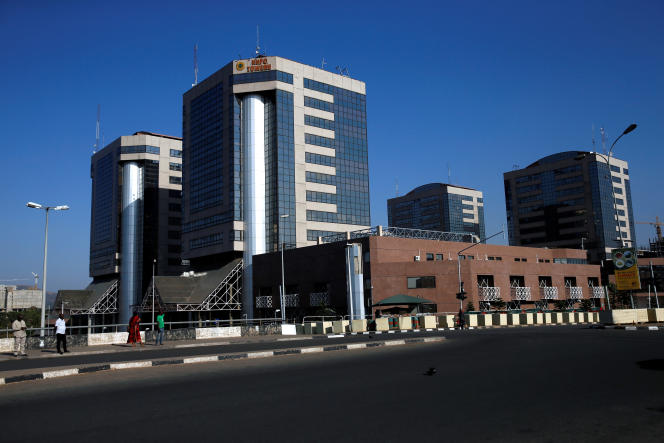 On Tuesday, July 19, Nigerian President Muhammadu Buhari said that the state-owned oil company, the Nigerian National Petroleum Corporation (NNPC), would henceforth operate as a fully-fledged commercial enterprise, without government interference or funding, in accordance with the Petroleum Act. the oil industry, signed a year ago, which aims to revive this crucial sector of the economy, which is in very bad shape.

Nigeria, a country of 215 million people, is Africa’s largest oil producer, but the sector has a reputation for being corrupt – the NNPC is considered the slush fund of the state – and unproductive, with dilapidated infrastructure after sixty years of operation. It attracts little investment despite huge reserves.

“We are transforming our oil industry to enhance its capacity and commercial relevance to current and future global energy priorities,” the president said, adding that “the creation of an independent, commercially-driven national oil company that will operate without relying on state funding,” will attract more foreign investment.

An OPEC member, Nigeria has attracted only a small share of global investment in the oil sector, which has long been plagued by corruption, inefficiency, high production costs and security concerns. According to the Minister of State for Petroleum Resources, Timipre Sylva, Nigeria had lost around $50 billion in new foreign investment before the new Petroleum Act was passed.

The country currently produces about 1.4 million barrels of oil per day, less than its OPEC quota of 1.8 million, due to large-scale oil theft, pipeline vandalism and low oil capacity. production. Revenues from the oil sector represent the bulk of foreign currency resources and about half of the state budget.

Wilfried Happio misses out on feat in 400m hurdles final at...

Avignon: the funny and joyful rereading of “Dirty Dancing” by Chloé...