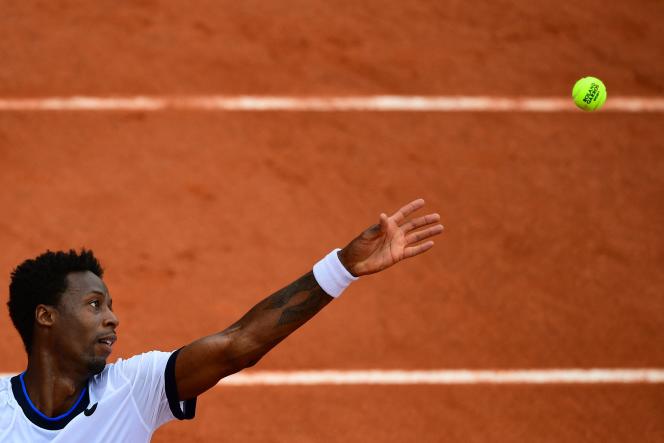 Definitely, nothing is going well for French tennis. Injured in the right heel, the number one tricolor Gaël Monfils announced on Monday May 16 that he would not participate in the French Open at Roland-Garros (from May 22 to June 5).

“I regret to announce my withdrawal from Open Parc de Lyon [this week] and from Roland-Garros next week. I have been hampered since Monte Carlo by a calcaneal spur [bony growth] in my right heel which prevents me from moving on the court”, explains the 22nd player in the world in a message posted on Twitter, adding that he will suffer “an small intervention in order to deal with the problem in order to be able to resume the tournaments as soon as possible”.

Gaël Monfils, whose physique has often played tricks on him, had notably been a semi-finalist at Roland Garros in 2008 and again this year represented one of the best chances of appearing well at Porte d’Auteuil, at least of reaching the second week of the tournament on Parisian ochre.

Monfils’ package for the Parisian Grand Slam comes a few weeks after the announcement of the retirements of Jo-Wilfrid Tsonga and Gilles Simon, two of the four new French tennis Musketeers, who have been out of results for more than two years.