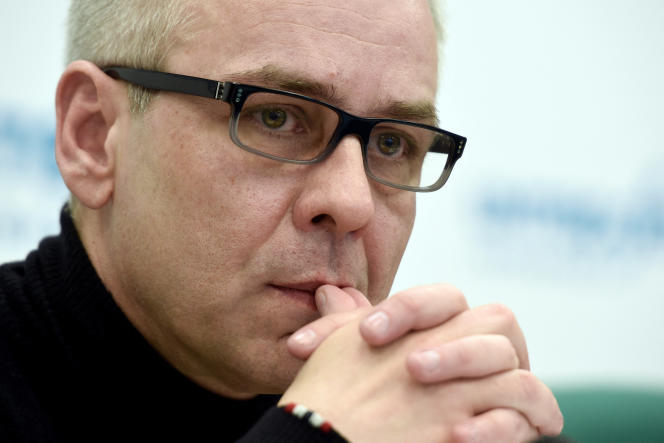 Dmitry Kovtoun, accused by London of having fatally poisoned former spy Alexander Litvinenko in 2006, died in Russia from the consequences of Covid-19, announced on Saturday June 4, a member of the Duma who is also suspected in this assassination. “Sad news, my close and faithful friend, Dmitry Kovtun, died suddenly from serious illness related to coronavirus infection,” said Andrei Lugovoi, member of the Lower House of the Russian Parliament. “It is a terrible and irreparable loss,” he continued, in a message on his Telegram account.

Russian news agency TASS, citing an unnamed relative of the deceased, confirmed that Mr Kovtun died in a Moscow hospital. In September 2021, the European Court of Human Rights (ECHR) found Russia “responsible” for the murder of Mr. Litvinenko, who was poisoned with polonium-210 in the United Kingdom in 2006; a decision denounced by Moscow. The ECHR considered that there was “a strong presumption” that the authors of the poisoning named by the British investigation, MM. Kovtun and Lugovoi, “acted as agents of the Russian state”.

Former agent of the Committee for State Security (KGB), then of the Federal Security Service (FSB) of the Russian Federation, Mr. Litvinenko had been fired from the Russian security services following sulphurous, often unverifiable revelations . Having been granted asylum in the UK in 2001, he had continued to denounce the corruption and alleged links of Russian intelligence with organized crime.

He died on November 23, 2006, a few days after drinking tea with MM. Kovtun and Lugovoi in a London hotel where significant traces of polonium-210, an extremely toxic radioactive substance, were later found.

His assassination had sparked a serious crisis between the United Kingdom and Russia, which has always denied any involvement.