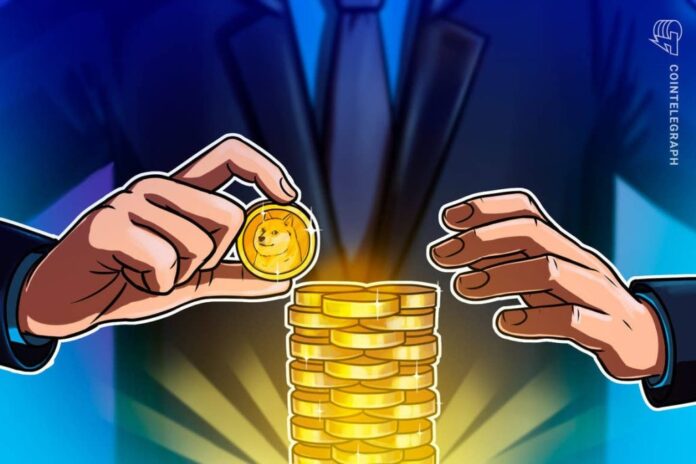 Bitcoin’s rise to $50,000 prompted calls for an all-time high. However, analysts warn that a daily close of more than $51,000 is required to maintain the current uptrend.

After Bitcoin price briefly touched the $50,000 mark in the early trading session, the crypto market is now back in good spirits. Industry insiders suggested that large companies and institutional investors had hinted at the possibility that public documents would soon reveal recent Bitcoin purchases.

Additional bullish news came after Vast Bank announced that it had become the first U.S. bank to allow customers to buy, sell and hold Bitcoin (BTC) directly in their checking accounts.

Below are the opinions of analysts and traders about Bitcoin’s future, now that it is trading at the psychologically significant $50,000 level.

Bitcoin’s latest move managed to surpass the bottom trendline of ascending channel. According to Rekt Capital (a pseudonymous cryptocurrency analyst on Twitter), BTC must test $51,000 before market participants can have a better understanding of whether $50,000 will hold.

Rekt Capital advised that the chart was a visual representation of what could happen if the support line is retested. This could lead to a drop in price as low as $48,500.

A rejection at overhead resistance could lead to a drop of up to $41,300

Crypto Chase provided further insight into Bitcoin’s price movement. He is considering the $56,000 price point as a signal that it is time to buy.

Although the trader didn’t indicate the most likely scenario, he pointed out that the support/resistance flip in the blue zone would be a factor in determining the trend’s direction.