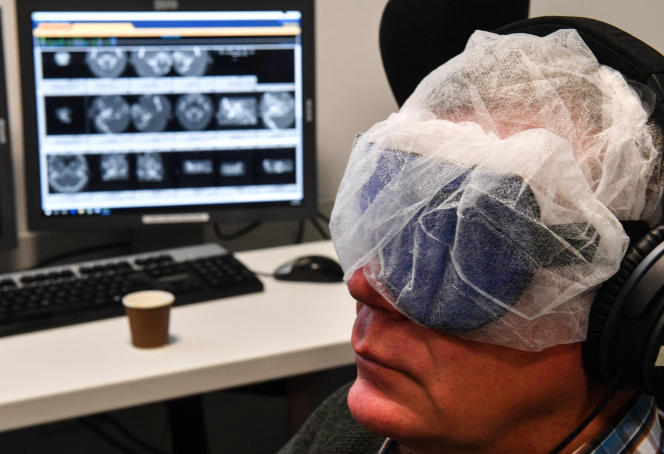 Sophrology, kinesiology, hypnosis, auriculotherapy, naturopathy, reflexology… For fifteen years, the list of what is commonly called “complementary medicine” or “alternative medicine” has continued to grow, almost resembling a Prévert inventory. A proliferation of practices as diverse as each other which testifies to the enthusiasm of the French for these alternative treatments, yet not recognized scientifically by conventional medicine. They would be nearly 40% to hurry, each year, to these practitioners to relieve their physical or psychological ailments.

A heavy trend that the health crisis has not slowed down. In town, practitioners’ offices offering unconventional care practices – the official term – at prices ranging from several tens to a hundred euros per session have multiplied. Some are sometimes even installed in nursing homes, where they work alongside professionals from the paramedical sector (nurses, orthoptists, dieticians, etc.) or general practitioners or specialists.

If no official figure lists the number of these practitioners who officiate in France, the sector would bring together, according to estimates by the learned society NPI Society (non-pharmacological intervention society), more than 160 different professions, with which several are associated. thousands of distinct treatments, each discipline splitting into multiple branches with varied theoretical foundations.

Enough to make customers dizzy. This surge in the market, which can also be seen in the profusion of training offered by private schools to teach these disciplines, can be explained in particular by the lack of regulation by the public authorities. To the chagrin of doctors, many of whom are worried about this proliferation. Because, unlike health professionals, whose practices are strictly supervised and the effectiveness of treatments scientifically assessed before they are validated by the authorities, alternative medicine practitioners are free to define the care they offer, without having to provide proof of their benefits, provided they respect the consumer code and the rules of trade.

“In practice, this means that tomorrow anyone can put a plaque in front of their door and improvise themselves as a naturopath or sophrologist. Inevitably, this opens the door to crooks eager to take advantage of this lucrative business, ”notes Professor Bruno Falissard, director of the Center for Research in Epidemiology and Population Health in Villejuif (Val-de-Marne).

A control campaign carried out by the General Directorate for Competition, Consumer Affairs and Fraud Prevention (DGCCRF) in the sector between October 2020 and September 2021 thus noted an anomaly rate of 66%, two-thirds of which concerned misleading commercial practices (therapeutic claims, use of a medical lexicon, use of a logo resembling a caduceus, etc.). Some professionals do not hesitate, according to the “policeman” of consumption, to take up medical codes, “creating doubt in the mind of the consumer about the nature of the service”.

“In this nebula, there are indeed pseudoscientific practices, some of which even fall under sectarian drift, but they must be distinguished from non-drug interventions for which there are studies that attest to their relevance, such as cognitive and behavioral therapy to treat insomnia. Contrary to what is often said, it is possible to assess the effectiveness of these practices, but the State is not interested in it”, deplores researcher Grégory Ninot, co-director of the Desbrest Institute of Epidemiology and public health in Montpellier.

An observation also shared by certain professionals in the sector, such as the SyndiCare confederation – which brings together practitioners of shiatsu, sophrology, reflexology and well-being massage –, which calls on the public authorities to assess their disciplines to sort it out. “The problem is that going to school is expensive. A trivial trial to evaluate a drug requires several tens of millions of euros”, underlines Mr. Falissard.

Added to this is another pitfall: how to evaluate this care that is not medicine? “There are a range of methodologies to do this, but it would require moving away from the classic randomized trial design, where the drug candidate is compared to another treatment or a placebo. However, it would be a real cultural change, ”points out the researcher.