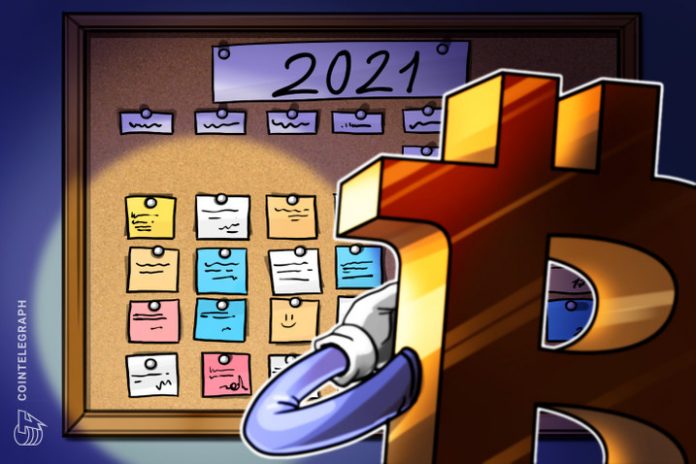 A few old hands opt to protect their interests as BTC/USD closes above $41,000 in July.

Bitcoin (BTC) closed July above $41,000 in a “bullish engulfing” candle that dramatically upends its previous downtrend.

In a tweet on Aug. 1, investor and entrepreneur Alistair Milne joined many celebrating a classic return to form for BTC price action.

Despite the $29,000 drop, bears didn’t stay in the driver’s seat. July came to an end as sentiment improved and resistance levels dropped.

Milne summarized: “Bullish Engulfing on The Monthly Chart for Bitcoin.”

A bullish-engulfing chart pattern is one that occurs when a small red candle follows by a large green. July, whose body completely covers or engulfs that of the previous candle (June).

The rise up and its persistence have been so unexpected that even experienced hodlers seem confused about what next to do.

On-chain data shows that some long-term holders (LTHs) are in fact selling as BTC/USD rises, something that analyst Lex Moskovski believes corresponds to the “disbelief” stage of a classic market cycle.

Moskovski emphasized the LTH-SOPR indicator of long-term holder output profit ratio (LTH-SOPR), that this weekend reached its lowest level in 2021.

SOPR measures the value of coins sold over a given time period. A downtrend towards the neutral 1 value, host Glassnode explains, suggests that profitability among the coins in question is low.

Moskovski stated that some long-term bitcoin owners are buying into the bounce for minimal profit, as indicated by LTH–SOPR hitting its low for two consecutive days.