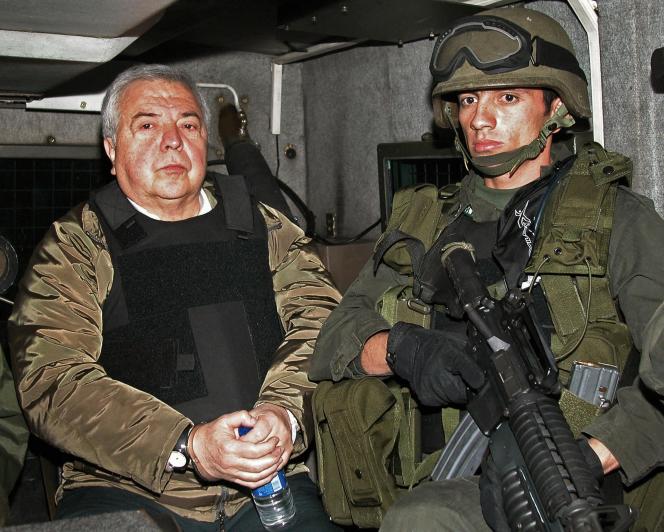 Ex-drug lord Gilberto Rodríguez Orejuela, who was long considered one of the world’s biggest drug traffickers after the death of Pablo Escobar, has died aged 83 in a US prison, his lawyer has confirmed Wednesday, May 31 at Agence France-Presse. “We mourn Gilberto’s death last night,” his attorney David Oscar Markus said in an email that did not specify the cause of death. This rival organization to the Medellin Cartel, led by Pablo Escobar, took over the white powder market after the charismatic “king of cocaine” was shot dead by local police in 1993.

Sentenced to 15 years in prison in 1995 in Colombia, Gilberto Rodríguez Orejuela was released after seven years in detention. Arrested again in 2003, he was imprisoned in Colombia until his extradition to the United States in December 2004.

He had been sentenced with his brother to 30 years in prison each for importing 200 tons of cocaine into the United States. The two brothers finally rose to global fame with the Netflix series “Narcos”, which notably featured their rivalry with Pablo Escobar. According to US authorities, the Cali Cartel controlled up to 80% of cocaine trafficking to the United States at its peak. It was dismantled in the mid-1990s.

Gilberto and his brother had made a place for themselves among the economic and political elites in Colombia. Unlike Pablo Escobar, who offered a reward for every policeman killed, the Cali Cartel brothers preferred bribes.

The Rodríguez family controlled America de Cali, the football club with the most victories at the time, as well as horse-breeding businesses and beauty queen contests. In the last years of his life, “the chess player”, from a modest family, who had started life on his bicycle as a door-to-door meal deliverer, was seriously ill. He was diagnosed with prostate cancer and colon cancer. He also suffered a cerebral hemorrhage. His family had unsuccessfully tried several remedies so that the drug trafficker could spend his last days in Colombia.

Colombia remains by far the world’s largest producer of cocaine, with the US market as the primary export destination.