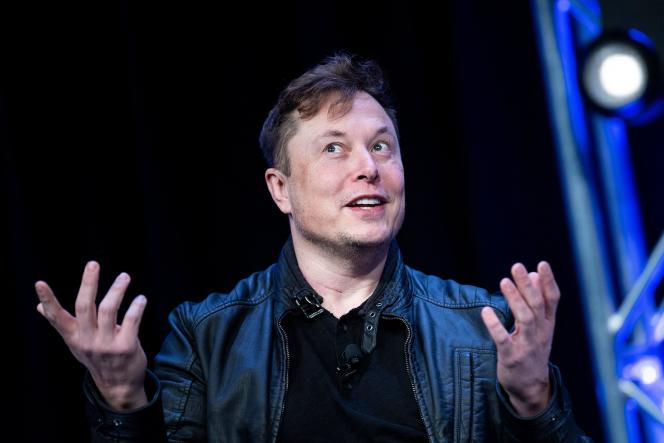 Already accused by investors, here is Elon Musk suspected by the American stock market policeman of having revealed later than required by law his investment in Twitter, which he is in the process of buying.

The American financial market regulator, the SEC, published a letter on Friday May 27 addressed to the multi-billionaire on April 4, the date on which he announced that he had reached more than 9% of the capital of Twitter. The SEC wonders why he waited until that day, when he had surpassed 5% on March 14. The law requires investors to make public their equity investments beyond this threshold within ten days. The federal agency also questions the boss of Tesla on his initial choice of form 13G, reserved for so-called “passive” investors.

“Your response should mention, among other things, your recent public statements,” the SEC points out, citing an April 4 tweet from Elon Musk where he asked his tens of millions of followers if they thought Twitter “strictly enforces principles of freedom of expression”.

On Wednesday, Twitter shareholders filed a complaint against the whimsical entrepreneur, whom they accuse of having manipulated the market to save money in his takeover of the social network. They also accuse him of having delayed the moment when he revealed that he had taken a stake in Twitter. They estimate that the richest man in the world saved some $156 million because if he had informed the market in time, he would have paid more for some of the shares.

Elon Musk has reached an agreement with the board of directors of the platform to buy it. And since the beginning of April, the value of the social network on the stock market has fluctuated according to the tweets of the multi-billionaire.

“Musk made statements, sent tweets, and took other actions designed to sow doubt and substantially lower Twitter’s stock to create some breathing room he hoped to use to back out of the deal or renegotiate. the price,” the shareholders claim in their complaint.

Lawyers for Elon Musk, Tesla and the SEC did not react to requests from Agence France-Presse on Friday.

The multi-faceted entrepreneur (Tesla, SpaceX, Neuralink, etc.) has already had trouble with the American stock market policeman because of his propensity to tweet information that moves the prices of his listed companies. Followed on Twitter by more than 95 million people, he plans to withdraw the social network from the Stock Exchange when he owns it.