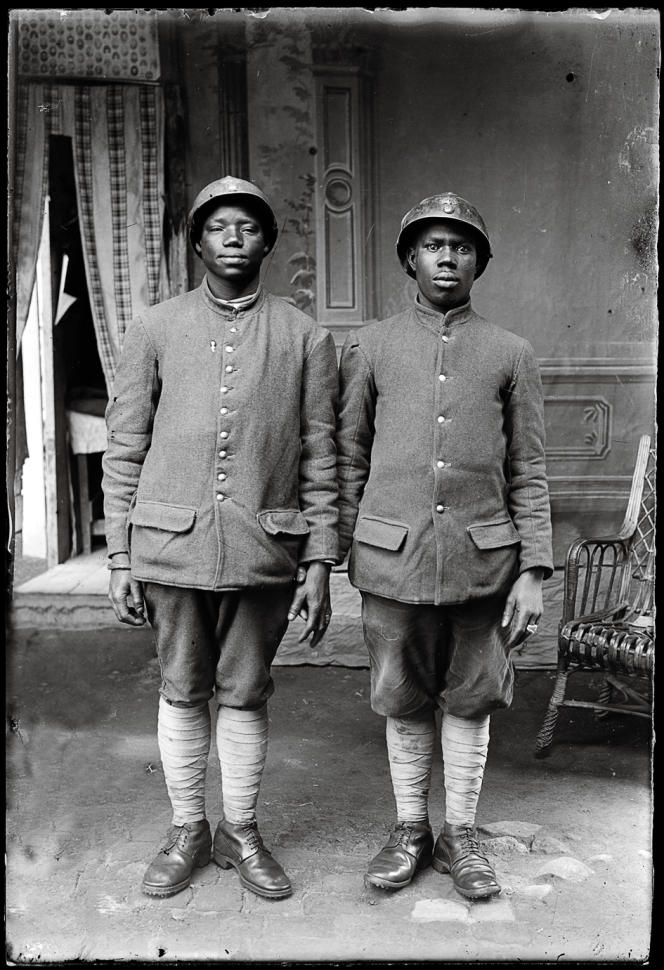 The French are ripe to collectively ask themselves the question: “Can postcolonial France make society without looking back to its colonial past?” To ask the question is to answer it in part. Indeed, the country has the means to carry out this work on itself to reconcile memories. Other major colonial powers will have to do this introspection: Portugal, Spain, Belgium, the Netherlands, Italy and Germany. The United Kingdom, meanwhile, began to reflect on its colonial past in the 1980s and 1990s.

This questioning of postcolonial France makes sense; it irrigates the entire national territory and concerns all French people. It is obvious that for many citizens who have ancestry from the former French colonies, this work will have significant repercussions.

Indeed, violent parts of colonial history are very often concealed or poorly restored. This creates misunderstandings, frustration and pain among citizens who have a genealogical link with this former French colonial empire. Eurocentric textbooks intended for primary school and college, for example, must be redesigned from this point of view to take better account of these diverse memories, but of this common history.

These unspoken words create symbolic violence for all those concerned, in particular Franco-Africans, Afro-descendants and all those who have a genealogical link with the countries colonized by France. We have to find a way – through the co-construction between cancel culture and history written by the victors.

We must take stock of the situation with social science researchers, historians, politicians and associations in collaboration with public and private institutions. They will accompany the reflection and the relevance of actions to be implemented on the national territory, with the local authorities and the organizations which so wish.

The objective is to deconstruct the colonial imaginary and to revive these painful memories which concern the French colonial empire by exploring elements which are not talked about enough:

This list is not exhaustive and many other areas can be explored.

It is not a question of beating your guilt or being abruptly pointed by an accusation for past facts. This would create tension between citizens and fragment society. Our ambition is to demonstrate pedagogy and bring out a citizen reflection that will promote restorative policies that will bring us closer together.

The objective of substantive equality

We must also not forget the commitment of French citizens against colonization even though they have no genealogical link with the colonized countries. These actions will allow us to create social and cultural links between all French people regardless of their origins, stripped of the dross of the colonial past (a priori and prejudices).

If we want to build a peaceful and resilient memory, the objective of real equality must be the compass of public integration policies. The struggles against racism, anti-Semitism, Islamophobia and all forms of discrimination must be intensified. They must be accompanied by the establishment of mechanisms to allow all the citizens of our country to feel fully part of the national community, of national history, of the narrative of the national novel. Civil society must be involved in this vital fight for France in order to put in place the foundations for a reconciliation of memories. These requirements are necessary for the analysis of the mechanisms underlying the colonial imaginary.

Without this, historical, urban, social, economic and cultural fractures will not be repaired and we will experience new upheavals that will directly threaten national cohesion and the foundations of the Republic.

It is through exchanges with researchers, historians, associations and citizens, through crossed and contradictory perspectives, through dynamic and forward-looking visions that we will be able to form a society. It is to this collaborative work of sharing that we are going to tackle to make France.