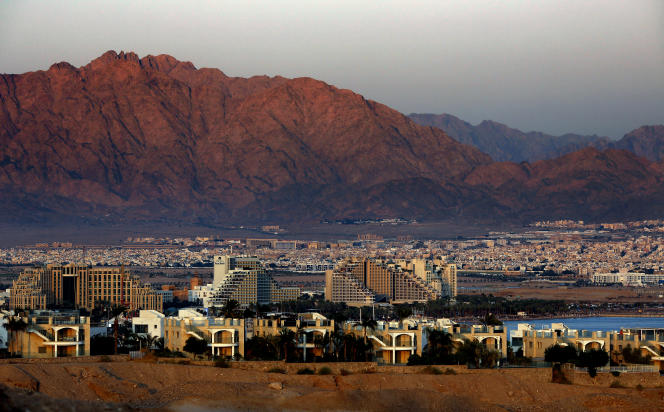 Ten people died Monday, June 27, and more than two hundred others were injured, in Jordan, after a container overturned in the port of Aqaba, in the south of the country, releasing a gas toxic, according to the Minister of Information, Fayçal al-Chouboul, also spokesman for the Jordanian government.

Earlier, a spokesperson for General Safety announced that a “container filled with toxic gas had overturned during transport, causing a leak”.

Container fallen from a boat

According to officials, who spoke on condition of anonymity, this container fell from a boat and the southern area of ​​the port was evacuated. Jordanian Prime Minister Bisher Al-Khasawneh and his Interior Minister Mazen Al-Faraya visited the site, according to the official Al-Mamlaka television channel.

Aqaba, one of the main ports of the Red Sea, is the only seaport of the Hashemite Kingdom; most Jordanian imports and exports pass through it.