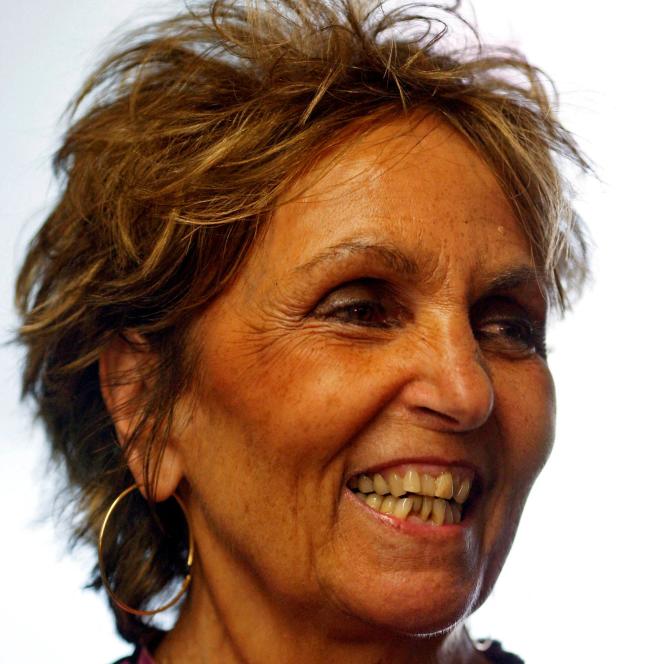 British-Portuguese artist Paula Rego, painter and visual artist known for her works often reflecting feminist subjects or inspired by popular tales died on Wednesday June 8 in London, at the age of 87, announced the Victoria Miro gallery. “She died peacefully this morning after a short illness at her home in North London surrounded by her family. Our deepest thoughts are with his children, Nick, Cas and Victoria Willing, as well as his grandchildren and great-grandchildren,” the London gallery wrote in a short statement.

Born on January 26, 1935 in Lisbon, Paula Rego came to England in 1952 to study at the Slade School of Fine Art. She was particularly known for her figurative paintings charged with tension and emotion, often inspired by stories, including Portuguese folk legends, myths and fairy tales.

Paula Rego “is particularly celebrated for her works which forcefully address female agency and determination, suffering and survival, such as the Dog Woman series, begun in 1994, the Abortion series, 1998-1999, which is considered as having influenced Portugal’s second referendum on the legalization of abortion, in 2007, and the recent series Female Genital Mutilation, 2008-2009”, points out the Victoria Miro gallery on its website.

The Tate Britain museum in London, which devoted a major retrospective to her last year, described her on this occasion as an “uncompromising artist endowed with an extraordinary force of imagination” who “revolutionized the how women are portrayed”.

In 2010, she was knighted by Queen Elizabeth II and made a Dame Commander of the Order of the British Empire for her contribution to art. The previous year, the Casa das Historias Paula Rego museum had been opened in her honor in Cascais, Portugal. Paula Rego was married to British artist Victor Willing, who died in 1988.