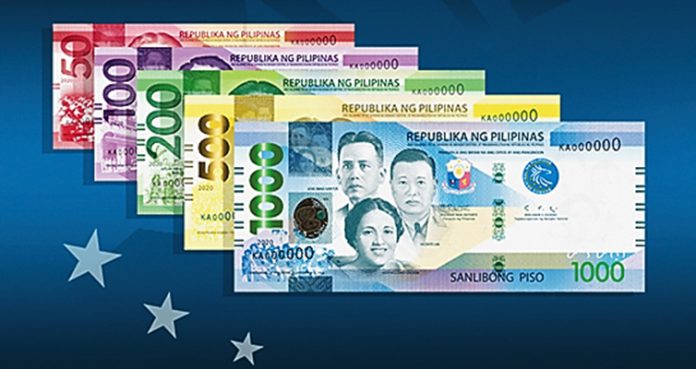 According to a July 22 article in the Manila Bulletin, the Bangko Sentral ng Pilipinas is taking currency for visually impaired users to the next level.

The bank stated that Braille will be added to Philippine banknotes in the future, with the aim of benefitting as many as 2.5 Million Filipinos who are visually impaired. It would add to the tactile markings that it began placing on bank notes last year in an updated version its New Generation Currency Series. To make it easier to distinguish each denomination and give the notes a more tactile feel, the bank uses large intaglio-printed numbers on the notes’ faces.

It indicated earlier that Braille was on the horizon for its coins.

This announcement was made in conjunction with a webinar on the 43rd National Disability Prevention and Rehabilitation Week. The bank used this event to warn financial institutions about discrimination against persons with disabilities.