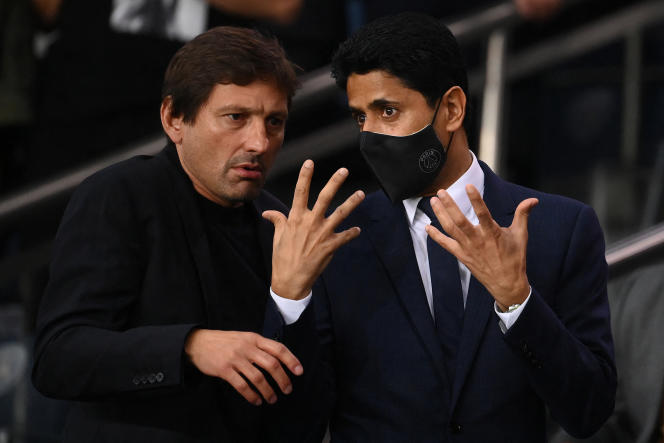 Paris Saint-Germain sports director Leonardo was sacked on Saturday May 21 after the capital club’s last match of the season, according to a source familiar with the matter, confirming information from several media.

The dismissal of the 52-year-old Brazilian leader, in office since 2019, comes a few hours after the extension until 2025 of Kylian Mbappé’s contract, announced before the victory in the evening against Metz (5-0).

No sooner had the celebrations for the tenth national title ended than broadcaster Prime Video, RMC, France Bleu Paris, Le Parisien and L’Equipe relayed PSG’s decision to part ways with one of its key men.

The club chaired by Nasser Al-Khelaïfi, reinvigorated by the medium-term commitment of its star striker, has launched major maneuvers to breathe new life into its sporting project. This was the second stint as sporting director for “Leo”, who also held this position between 2011 and 2013. The Brazilian was also a player at PSG, from 1996 to 1997.

His name had been in the hot seat for several weeks, like that of coach Mauricio Pochettino, who could also pack his bags soon, despite his current contract until 2023.

Leonardo was notably instrumental in bringing in superstar Lionel Messi last summer. But his aura suffered from the disappointing season of the Parisians, eliminated from the Champions League in the round of 16, after a new “coming back”, against Real Madrid (1-0, 1-3).

The Portuguese Luis Campos, who notably passed through Lille and Monaco, where he rubbed shoulders with Mbappé, could take over as sports director, according to several media.