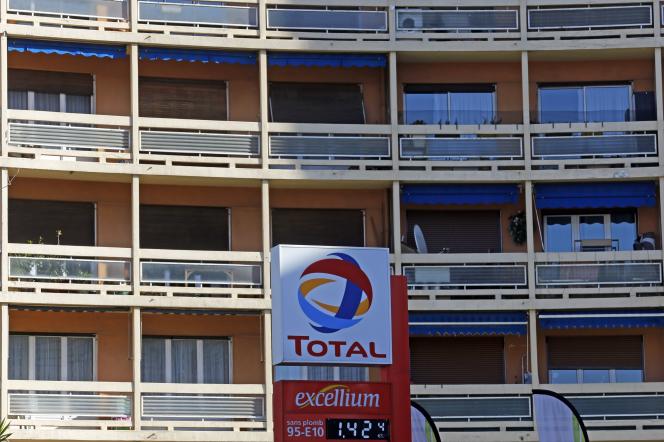 TotalEnergies announced on Wednesday June 29 that it would raise its discount on a liter of fuel from 10 to 12 euro cents for motorists refueling at its motorway service stations this summer, confirming information from the daily Le Parisien.

The oil group had initially planned to renew the discount of 10 cents per liter applied between February 14 and May 15, but the proposal was deemed insufficient on Monday by the Minister of the Economy, Bruno Le Maire. “I want TotalEnergies to continue this effort and, why not, increase it,” he said in an interview on RMC-BFM-TV.

According to the Minister, “all the effort cannot rest solely on the State”, as the executive finalizes its bill on purchasing power and an amending budget which provide for several measures – including the extension, in August, the fuel discount of 18 cents introduced on April 1.

This reduction should concern around 120 service stations, according to Le Parisien. A reduced number compared to the 1,150 rural stations benefiting from it between February and May, which had even been increased to 2,700 stations throughout the territory.

In addition to the government rebate, it will, according to TotalEnergies, save 30 cents per liter for motorists filling up at its stations on the motorway network – a saving of 15 euros for a 50-litre fill-up.

The energy giant recalls that its new proposal represents an increase of 20% compared to the initial discount, and also specifies that it is considering extending it beyond the summer, in consultation with the government. It should affect around 17 million motorists traveling during the summer holidays, he said.