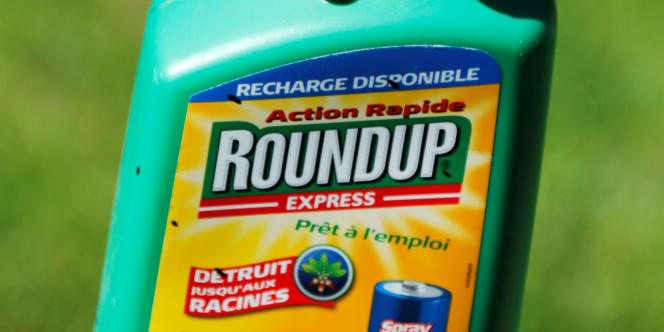 New setback for Bayer. Tuesday, June 21, the Supreme Court of the United States refused the request for appeal of Monsanto, owned by the German group since 2018, making final its sentence to pay 25 million dollars (more than 23 million euros) to a pensioner who blamed his cancer on the weed killer Roundup.

In accordance with custom, the high court did not justify its decision, which risks having serious consequences for the group, targeted by more than 30,000 comparable complaints.

“Bayer respectfully disagrees with the Supreme Court’s decision [but] is fully prepared to address the legal risk associated with potential future claims in the United States,” the group said in a statement. Bayer Group said it has set aside an additional $4.5 billion to deal with new procedures. The company says it will “admit no wrong or liability” and “continue to support its Roundup products, a valuable tool for efficient agricultural production around the world.”

The court’s choice not to intervene leaves in place Monsanto’s appeal conviction in the lawsuit brought by Edwin Hardeman, who was diagnosed with non-Hodgkin’s lymphoma in 2015. Mr. Hardeman was one of the first plaintiffs to attack Monsanto in court, blaming his cancer on the herbicide he had used on his large property for twenty-five years and accusing the Monsanto group of misleading users by claiming that the glyphosate product was harmless.

Monsanto has always insisted that no study had concluded that glyphosate and Roundup, which were marketed in the 1970s, were dangerous. In March 2015, the International Agency for Research on Cancer (IARC), the agency of the World Health Organization responsible for inventorying carcinogens, however, had classified glyphosate as a “probable carcinogen” for humans.

The disclosure, in 2018, in the context of the lawsuits against Monsanto, of numerous internal documents of the American company – the “Monsanto Papers” – also highlighted its many maneuvers to influence public expertise on glyphosate, denigrate the CIRC, intimidate certain scientists or even write scientific studies without appearing in its signatories.