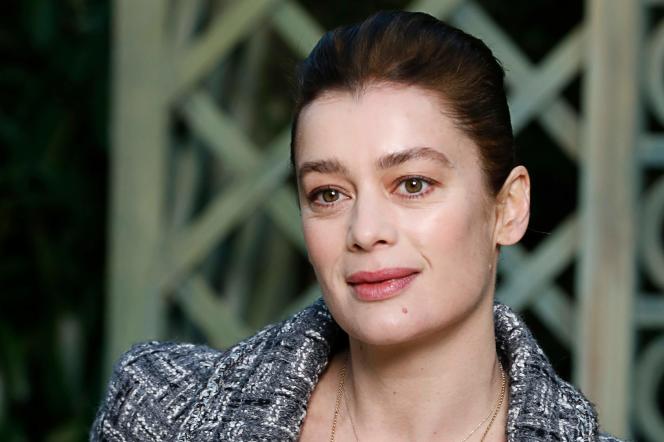 Director of dance at the Paris Opera, Aurélie Dupont, will leave her post on July 31 to “devote herself to personal projects”, the institution announced on Thursday, June 16.

The ex-star dancer, who had been challenged internally by dancers at the start of her mandate, will turn to other horizons. She thus has the project “of a book, a documentary film and a musical, and [wishes to devote time] to her family”, specifies a press release.

His surprise resignation was accepted by Alexander Neef, director general of the Paris Opera. A committee will be set up to assist him with the appointment of the person who will succeed Aurélie Dupont.

“She always wanted to leave the institution before she was 50, she has been at the Opera for forty years as a dancer and then director,” a source close to the outgoing director told Agence France-Presse. She specified that Ms. Dupont had spoken to the dancers to announce her decision.

Aurélie Dupont, 49, was appointed director of the Paris Opera Ballet in 2016, succeeding Benjamin Millepied, who also resigned. “I leave this magnificent institution today with a sense of accomplishment. My greatest pride is to have contributed to the emergence of talents, dancers and choreographers,” she wrote in the press release.

She notably invited young choreographers from different worlds, such as Mehdi Kerkouche, from hip-hop, who had caused a sensation with a choreography filmed in mosaic with five dancers in their apartment during the first confinement, or even Tess Voelker or Ivan Perez. . She also invited back star choreographers like William Forsythe, Mats Ek and Crystal Pite.

During her tenure, “she enjoyed freedom of action allowing her to deploy her programming talents, which attracted large audiences, with the ballet performance rate reaching 98% for the 2021-2022 season”, specifies the press release from the Opera. “Aurélie Dupont has proposed eighteen creations for the company, twenty-three repertoire entries, the nomination of seven dancers and star dancers”, adds the text.

Critics after the appointment of François Alu

Recently, the appointment of the charismatic François Alu star dancer had been preceded by a stir and criticism aimed at the dance director. On the evening of a performance of the ballet La Bayadère at the Opéra Bastille, fans expected the dancer, back in a leading role after several years, to obtain the supreme title.

Disappointed not to see Aurélie Dupont announce it on stage, as tradition dictates, alongside Alexander Neef, they began to shout “Dupont, resign”, according to what the press and the networks reported. social. He was appointed a few days later, on April 23. According to the source close to the outgoing director, “the appointment has nothing to do with the resignation”.

Two years after his appointment, a confidential report on the management, including internal testimonies, was revealed in the press. On condition of anonymity, 89.8% of artists felt that they were “not well managed” and 25.9% even claimed to have been sexually harassed or have witnessed it.