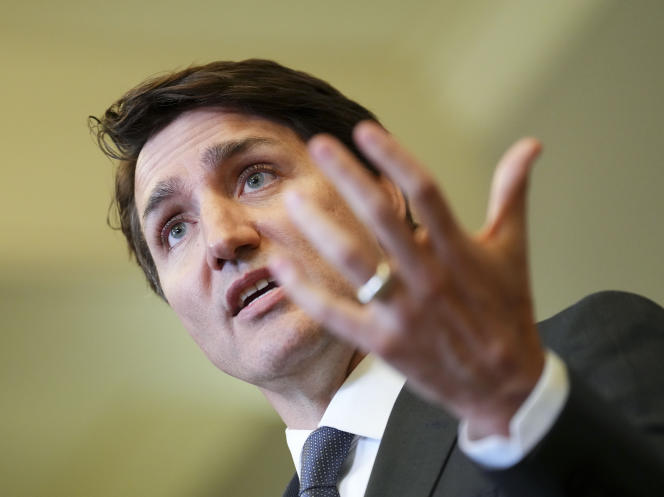 Canada will exclude the Chinese telecommunications giant Huawei from the deployment of its 5G network in Canada, announced the government of Justin Trudeau, Thursday, May 19. The long-awaited move was pushed back by the Canadian government due to diplomatic tensions between Ottawa and Beijing, following the 2018 arrest of Huawei chief financial officer Meng Wanzhou.

The country joins other members of the “Five-eyes” intelligence alliance, the United States, Australia, New Zealand, and the United Kingdom, who have already ruled against the group Chinese.

“Suppliers who have already installed this equipment will be forced to stop using it and remove it,” said Canadian Industry Minister François-Philippe Champagne.

For many years, the US government has worked hard with its allies, including Canada, to prevent Huawei from integrating the 5G networks of these countries. Washington fears that Beijing is using the telecommunications company for cyber espionage. The Pentagon had even been particularly offensive in announcing that the information sharing that the “Five-Eyes” alliance allows should be reconsidered if the allies were to equip themselves with Huawei for their 5G network. Only Canada had not yet ruled.

Showdown between Ottawa and Beijing

In question, the already strong tensions which shook its relations with China since the arrest in Vancouver at the end of 2018 of Meng Wanzhou, daughter of the founder of Huawei, targeted by an American warrant. Washington accused the Asian giant’s chief financial officer of violating its embargo against Iran by lying to HSBC bank about the relationship between Huawei and Sky Com, a subsidiary that sold telecommunications equipment in Tehran, since at least 2016.

American justice also accused him of having, via two subsidiaries, stolen industrial secrets from the American telecom group T-Mobile. Ottawa had therefore found itself in the middle of the technological and geostrategic war declared by the United States and China, with serious consequences both diplomatic and economic.

The leader was released on September 25, 2021, after the justice system dropped its charges. Since then, relations never seem to have warmed up between Canada and China.