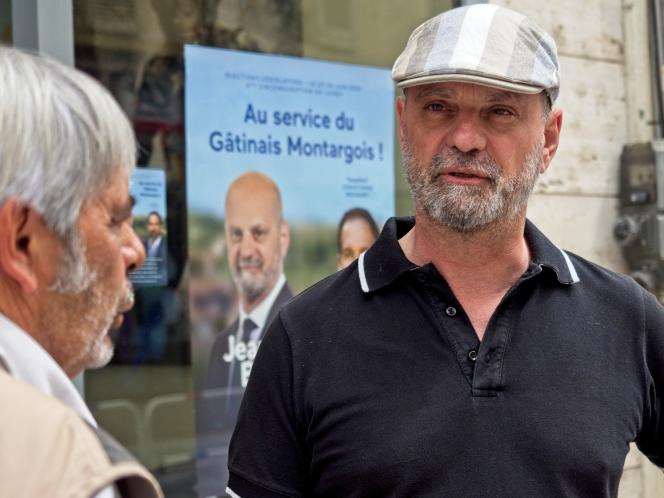 Jean-Michel Blanquer was campaigning at a market in Montargis (Loiret), Saturday June 4, when two men splashed whipped cream on his face. The public prosecutor of Montargis, Loïc Abrial, announced shortly after that the two men, aged 51 and 57, were secondary school teachers and were “immediately taken into custody for intentional violence in a meeting”.

Unknown to justice, they are “currently being heard by investigators from the Montargis police station”, added the prosecutor. The former Minister of National Education, candidate of La République en Marche (LRM) parachuted into the 4th constituency of Loiret, was “not injured”, according to Mr. Abrial.

“An election campaign is a moment of democratic happiness through exchange. Things are going well here in Montargis meeting the citizens. I have just been assaulted by two individuals who want to break this. Let’s not accept it, ”wrote on Twitter Mr. Blanquer, who filed a complaint.

The candidate received the support of the Prime Minister, Elisabeth Borne: “The debate, the confrontation of ideas are always riches. Physical or symbolic violence has no place in our democracy. »

The Minister of National Education, Pap Ndiaye, also reacted on the social network by writing that “democratic life can only exist in a debate of ideas respectful of the men and women who engage”.