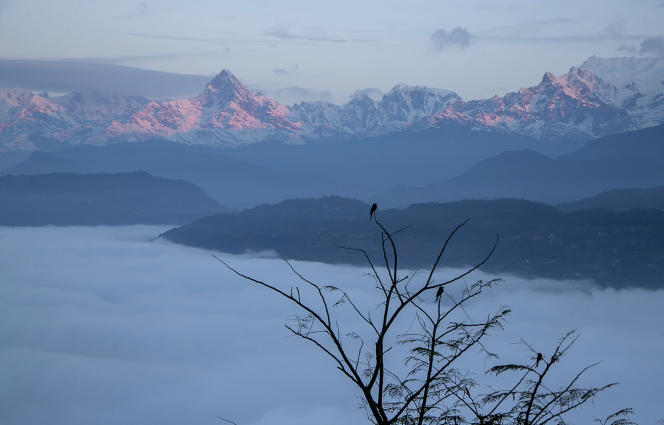 A twin-engine aircraft carrying twenty-two people – three crew members and nineteen passengers – was reported missing over a mountainous area in Nepal, the airline Tara Air announced on Sunday May 29.

“Contact was lost with a domestic flight which was to connect Jomsom from Pokhara,” Sudarshan Bartaula, spokesman for the company, based in Kathmandu, told Agence France-Presse. The duration of this flight is usually about fifteen minutes, specifies the American press agency Associated Press (AP), but the control tower lost contact with the aircraft shortly after takeoff.

Phanindra Mani Pokharel, a spokesman for the interior ministry, said two helicopters had been dispatched for the search operations. “Bad weather could slow down search operations. The visibility is so low that you can’t see anything,” he said, however.

If it has rained in the region in recent days, flights have continued to operate normally, continues AP, adding that the planes that transport travelers between the two cities fly between mountains before landing in a valley.

According to AP, this line is popular with foreign hikers, but also Indian and Nepalese pilgrims who go to Jomsom to go to the temples of Muktinath.