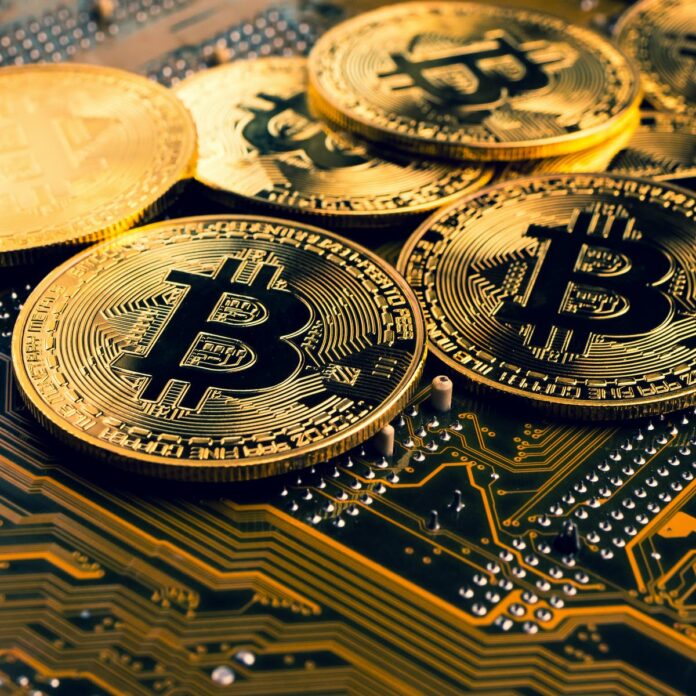 President Bukele confirmed that Chivo reported 24,076 remittance request reports, which added up to $3.069,761.05 in a single day.

This new development was shared by President Nayib Bukulele on Twitter. It is based on data obtained from Chivo, El Salvador’s in-house wallet. President Bukele said:

“People are putting in way more USD (to purchase #BTC) than they are withdrawing from Chivo ATMs.”

He encouraged media outlets to verify the information by visiting ATMs. President Bukele stated that Chivo reported 24,076 remittance request “adding up $3,069.761.05 in one-day.”

An increase in USD-to-Bitcoin conversions within the jurisdiction is a result of a shift in investor sentiment. initially encountered resistance to adoption by the general public. The Salvadorean government also offers subsidies to Bitcoin users, including fuel subsidies as well as tax exempts.

After adopting Bitcoin as a legal currency, El Salvador now has more than 200 ATMs. This makes it the third largest network of crypto ATMs in the world after Canada and the United States.

The Salvadorean government recently announced that it would build a $4million veterinary hospital with the profits made during the Bitcoin bull markets. President Bukele stated that the hospital will have four operating rooms and four emergency clinics. There will also be 19 offices and a rehabilitation area.