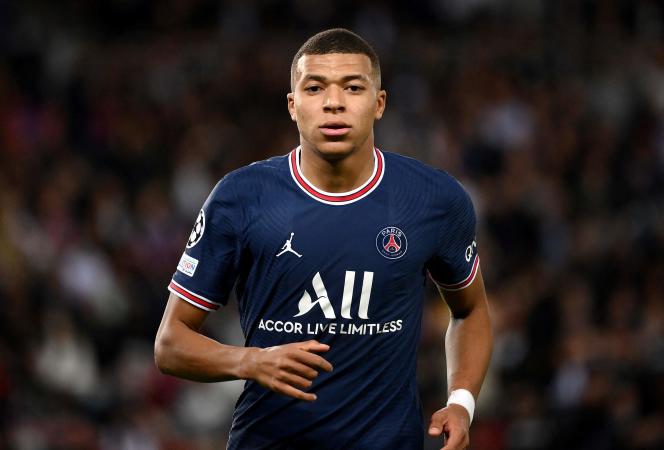 His future has been keeping the world of football in suspense for months: several French and Spanish media including L’Equipe, Le Parisien, Franceinfo and Marca announced on Saturday May 21 that Kylian Mbappé would have finally chosen to stay at Paris-Saint-Germain , after being courted by Real Madrid.

The 23-year-old striker, whose contract with the capital club ends on June 30, is expected to speak on Saturday, after the meeting between PSG and FC Metz at the Parc des Princes, during the 38th and last day of Ligue 1. The opportunity to formalize his choice.

According to these same sources, Kylian Mbappé has said yes to Paris for a three-year contract which has yet to be signed. He would have communicated his decision to the president of Real Madrid, Florentino Pérez, rejected once again after trying to recruit him last year.

Franceinfo reports confirmation from the player’s entourage. Between Madrid and Paris, “the two offers are equal… On the one hand we have our image (Madrid) and on the other the financier… Not much difference”, declared Friday his mother, Fayza Lamari, to the Egyptian media Kora Plus.

If he stayed, the Bondy native would choose loyalty to a club that signed him in 2017, when he was 18 and “still a nobody”, as he said in May 2021. His decision would launch a new summer of major maneuvers at PSG, which has promised to restructure to avoid reliving the embarrassing elimination in the knockout stages of the Champions League against … Real, last March (0-1 , 3-1).