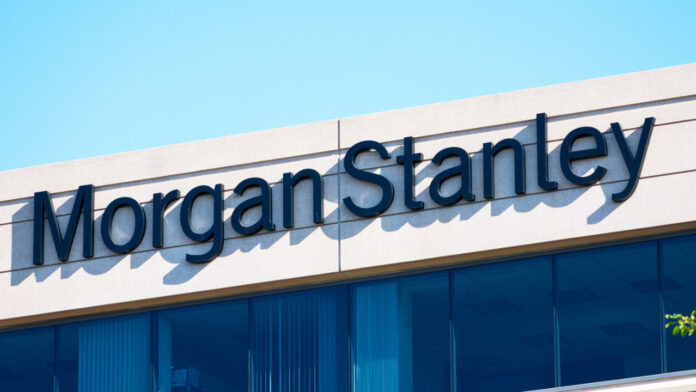 Morgan Stanley has delved deeper into crypto after launching a Bitcoin investment tool that is available to millionaires earlier in the year.

Shah’s new role will focus on analysing the impact of cryptocurrency on equities as well as fixed-income investments like corporate bonds and treasury.

Morgan Stanley executives announced the news to their staff in a memo. They stated that the creation of a dedicated team for crypto research was “in recognition of the increasing importance of cryptocurrencies, and other digital assets in international markets.”

This news comes amid crypto’s rapid growth and traditional finance continues to dive into it. The market value of all cryptocurrency has risen to more than $1 trillion USD in the last year, leaping from $350 billion a year ago to $2.1 trillion as of the time of writing.

Recent efforts by major U.S. banks to create crypto-related units have been swift. Bank of America established a crypto research unit in July. The launch of a dedicated division for digital finance was announced by State Street, the oldest U.S. bank. This year, the Wall Street megabanks JPMorgan as well as Goldman Sachs Group launched crypto trading services.