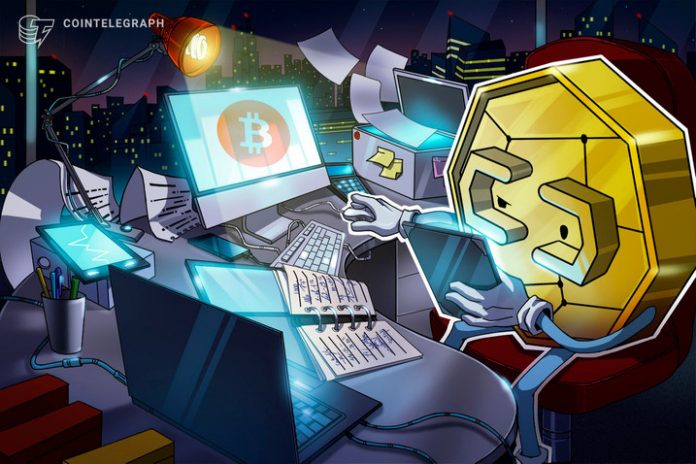 Bitcoin’s rise above $43,000 places it at a multi-month peak and could reignite the bull market traders have been eagerly anticipating.

Bitcoin’s (BTC) price rallied to a multi-month high at $43,231 on August 6 and this allowed the digital asset to break free of the trading range it had been stuck in since May.

TradingView and Cointelegraph Markets Pro data show that Bitcoin (BTC), after trading sideways in the early hours of Friday, rallied and lifted its price to $43,231, the highest intraday level since May 19.

Analysts suggested that there was a rally higher because of several indicators that flashed bullish signals throughout the week. These included a cross-over between two moving Averages that were last seen before 2020 and metrics that indicated significant accumulation being driven primarily by retail investors and whales.

According to Rekt Capital, Bitcoin’s price spike to $43,210 was a significant development. This was because it was the first time that BTC had been able to move out of its multi-month trading range.

“BTC successfully claimed the 200-day EMA support as support. This is a long-term indicator of investor sentiment towards BTC. BTC also claimed the 21-week EMA support, a bullish market indicator. Bullish signs are emerging in the market.

The total cryptocurrency market is now worth $1.719 trillion, and Bitcoin’s dominance rate of 46.2%.