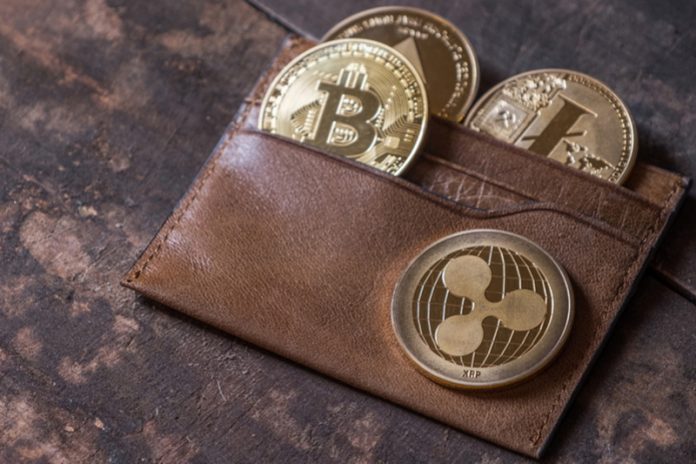 In a further sign of a shake-up in the institutional market, DCG is eyeing the purchase along with hiring ETF specialists.

Cryptocurrency asset manager Grayscale has a new buyer of shares in its Grayscale Bitcoin Trust (GBTC) — its owner.

In a press release on March 10, Grayscale parent company Digital Currency Group (DCG) announced plans to purchase up to $250 million of GBTC shares.

The move, which comes amid volatile conditions for GBTC, follows plans to hire specialists in the exchange-traded fund (ETF) sphere, signaling a potential diversification by the company.

According to the press release, DCG “has authorized the purchase by DCG of up to $250 million worth of shares of Grayscale Bitcoin Trust.”

DCG did not specifically state the reasoning behind the buyback.

Canada ETFs put the cat among the pigeons

As Cointelegraph reported, GBTC traded at its steepest-ever discount last week, with investors able to get exposure to Bitcoin (BTC) at 13% below market value.

The regulatory go-ahead for ETFs to launch in Canada is thought to have contributed to Grayscale’s headache, with investors looking for the best value proposition when it comes to embracing the traditionally volatile asset class.

The United States has yet to license a single ETF, with anticipation nonetheless building that regulators will sign off on a change to the status quo.

“A United States Bitcoin ETF will unleash a wave a of retail buying that will bend minds,” Nik Bhatia, author of Layered Money: From Gold and Dollars to Bitcoin, commented over the weekend.