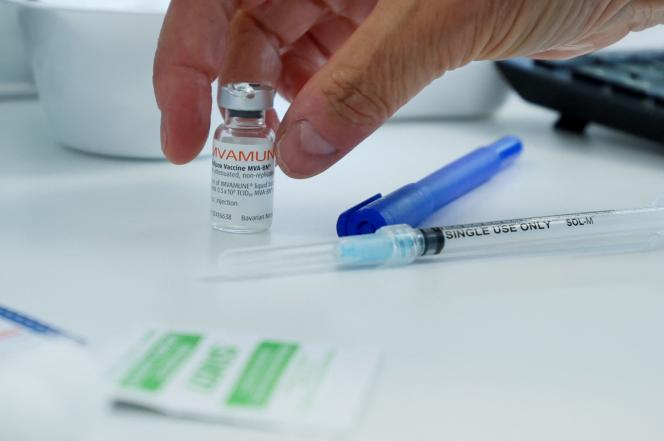 U.S. health authorities announced on Tuesday (June 28) the immediate distribution of 56,000 doses of monkeypox vaccine, five times the number of doses already distributed, to areas with high transmission. It is now recommended that these vaccines be given “to people recently exposed to monkeypox who may not have been identified through investigations and contact tracing,” said Rochelle Walensky, director of the Centers for Prevention and Disease Control (CDC), the country’s main health agency.

This includes, for example, men involved in sexual relations with other men who have recently had several sexual partners in a place where the presence of monkeypox is known, or in an area where this disease is spreading.

Some 4,700 cases have been detected since the beginning of May worldwide, including 306 in the United States, none of which have been fatal so far, said Rochelle Walensky. Known in humans since 1970, monkeypox is considered much less dangerous and contagious than its cousin, smallpox, eradicated in 1980. It is endemic in several countries in Central and West Africa.

Local authorities can also order the older generation ACAM2000 vaccine, which authorities have in larger quantities, but which is not recommended for all audiences due to its side effects. According to observers, the actual number of monkeypox cases in the United States could be much higher than the official count.

News Editor - June 29, 2022 0
Former British socialite Ghislaine Maxwell was sentenced on Tuesday (June 28) to 20 years in prison for the sex crimes she was convicted of...